Someone was nicely said “Information is Weapon” It was proved by a tribal illiterate lady Bangari Kadraka aged about 53 of Hazarding village of Bissamcuttack Block where Harsha Trust is working since 2008. Bangari lives with her husband Beera Kadraka, one son name Tamana and only daughter. She belongs to ST tribe and having no land. She & her family always depend upon wage labour like agriculture and NREGS work for daily needs. God is cruel to her because when she was took birth she had cleft lip and during her early childhood she was neglected by the relatives and villagers. Many of her neighbours teasing to her face. Like her, her brother is also born with congenital deformity. 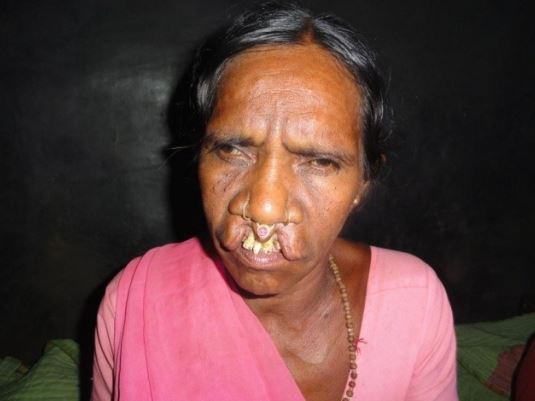 When her age increased she became young from nowhere any marriage proposal were not coming to her family. So she was very much irritated to her face and her fate. She sometimes blamed her fate & god that why the devine power gave birth to the society. But in the mean time Beera Kadraka of Hazarding village interested to marry her because his first wife was dead due to some invisible causes. Bangari family members were searching such opportunity to give marry Bangari. On the other hand Beera had no land property though he is young and hard worker Bangari family agreed to marry with Beera. 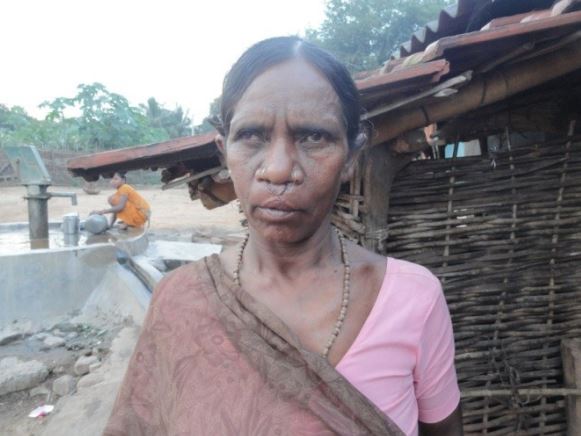 During the early marriage the couples struggle a lot to get a couple of meal in a day. After a long struggle they able to manage a happy life. From dawn to dusk the couples were going to agriculture field of the landlord of the village and nearby village. During her working place she was also criticized by her copartners due to the congenital deformity that is cleft lip. In 2013 Harsha Trust collaborates with TRLK a Tata wing where cleft lip & palate plastic surgery was going on. Harsha worker discussed with Bangari & her husband but she was denied to make surgery  because she strongly felt that after the surgery there may be saftic & face may not be good enough. Her husband strongly opposed by saying we are supposed to live another 10 years and it is not the proper time to make surgery. But the villagers & SHG members forced her to make surgery and listen to the Harsha Trust word care fully. Finally from Harsha Trust Team Leader Sarat Kumar Sahoo tried to convince Bangari & in the last she agreed to make surgery. With her husband & one of our CSP Krusha Chandra Kadraka, they went towards Jharsuguda TRLK. After three days she came back to home with beautiful face. 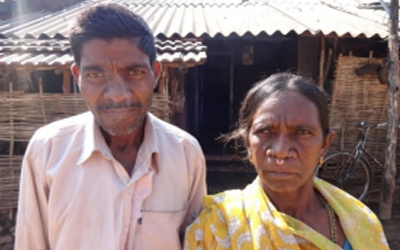 After a week gap Bangari went to Bada Gatiguda Residential School to meet her son Tamana but her kid was unable to identify his beloved mother and looked from top to bottom in a couple of minutes. He was very much astonished to look her mother face and query how it happened and who had done this and where it happened. “Tamana thanks to Harsha Trust staff and TRLK for their cooperation”. In the words of her husband Beera “I was too late if I would came to know earlier we would enjoy our youth” Bangari’s couldn’t express her happiness in words and” told what God had given me as gift the ugly face, Harsha Trust given me a new life at least in the end of my life where I couldn’t thought to gain in my life”