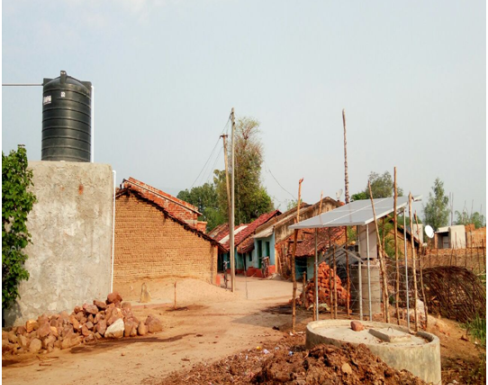 The health team is operational in Koraput district of Odisha is taking sincere steps for malaria eradication as, a major source of income of the family was being spent on this deadly disease. The team is also working on behavioural changes through awareness generation and through community level discussion mostly with women SHGs on sanitation and hygiene. Team has also found that despite of several Govt. schemes which are exclusively for mother and infants are unreachable to several families due to lack of awareness. The professionals are taking initiatives for availability of different schemes to the door steps with participatory involvement of community as well END_OF_DOCUMENT_TOKEN_TO_BE_REPLACED 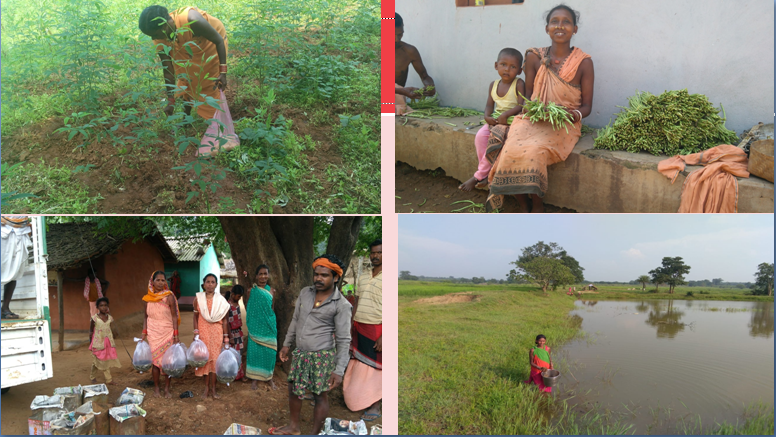 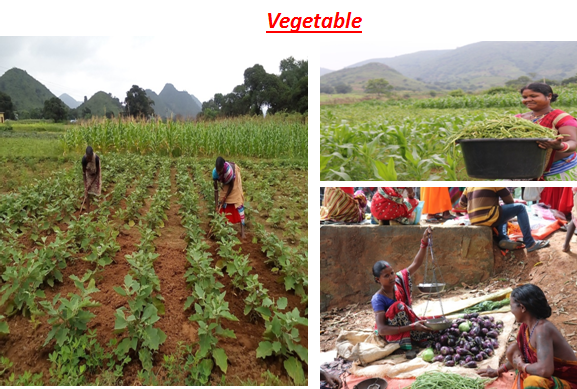 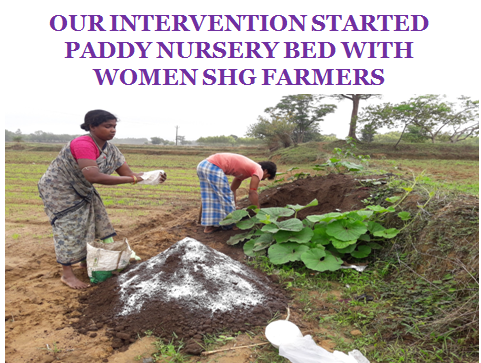 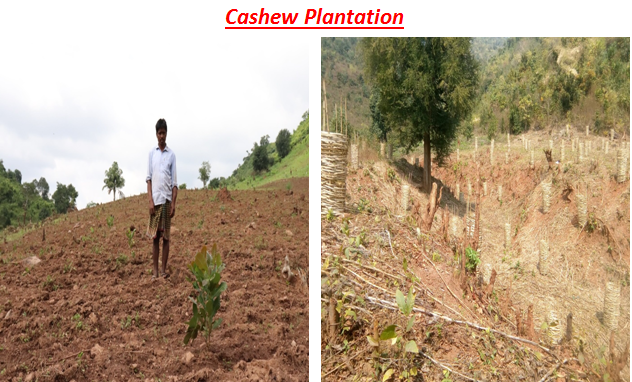 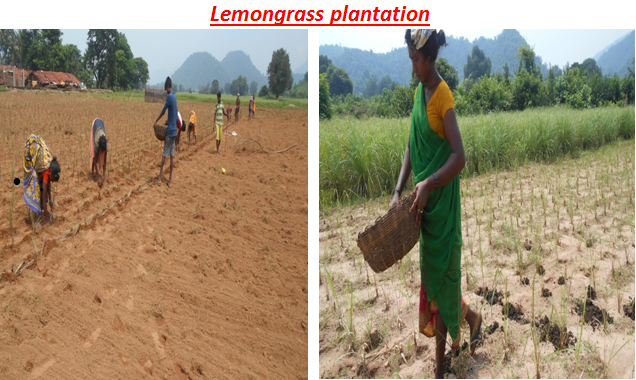 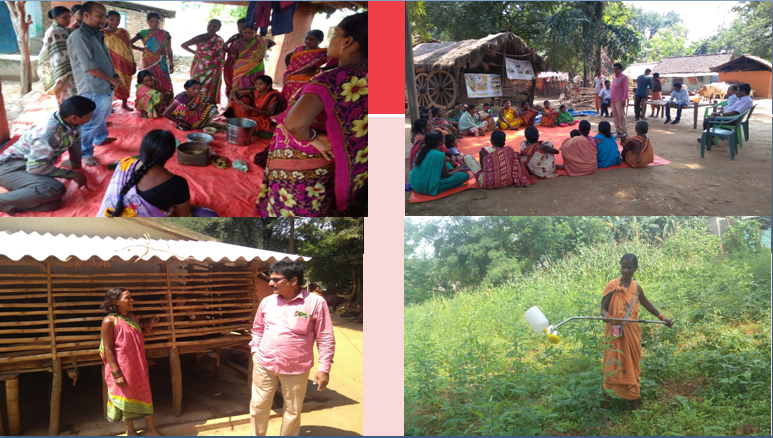 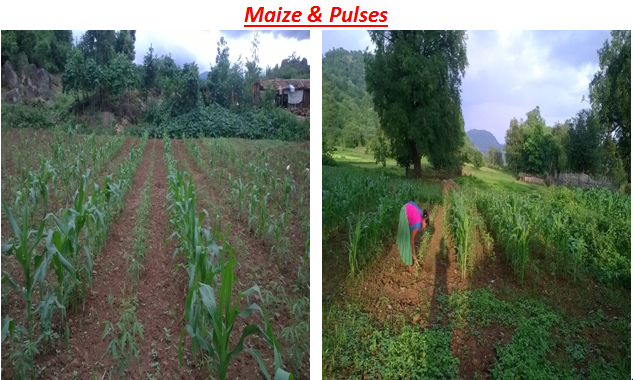 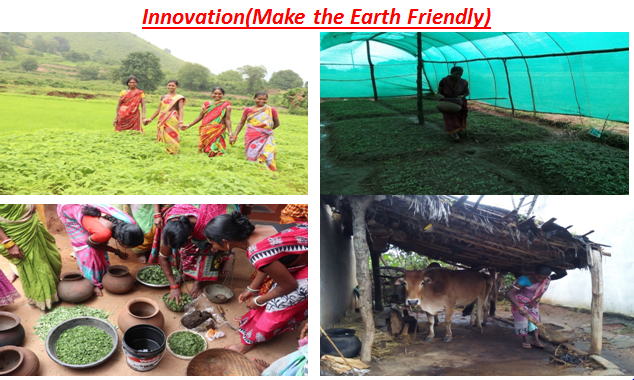 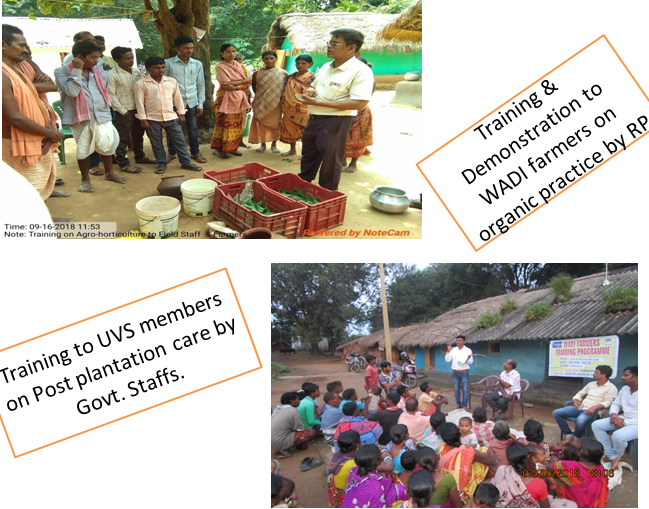 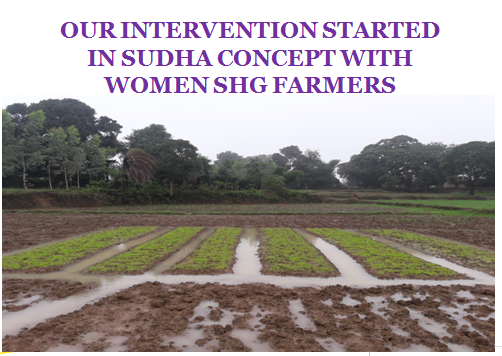 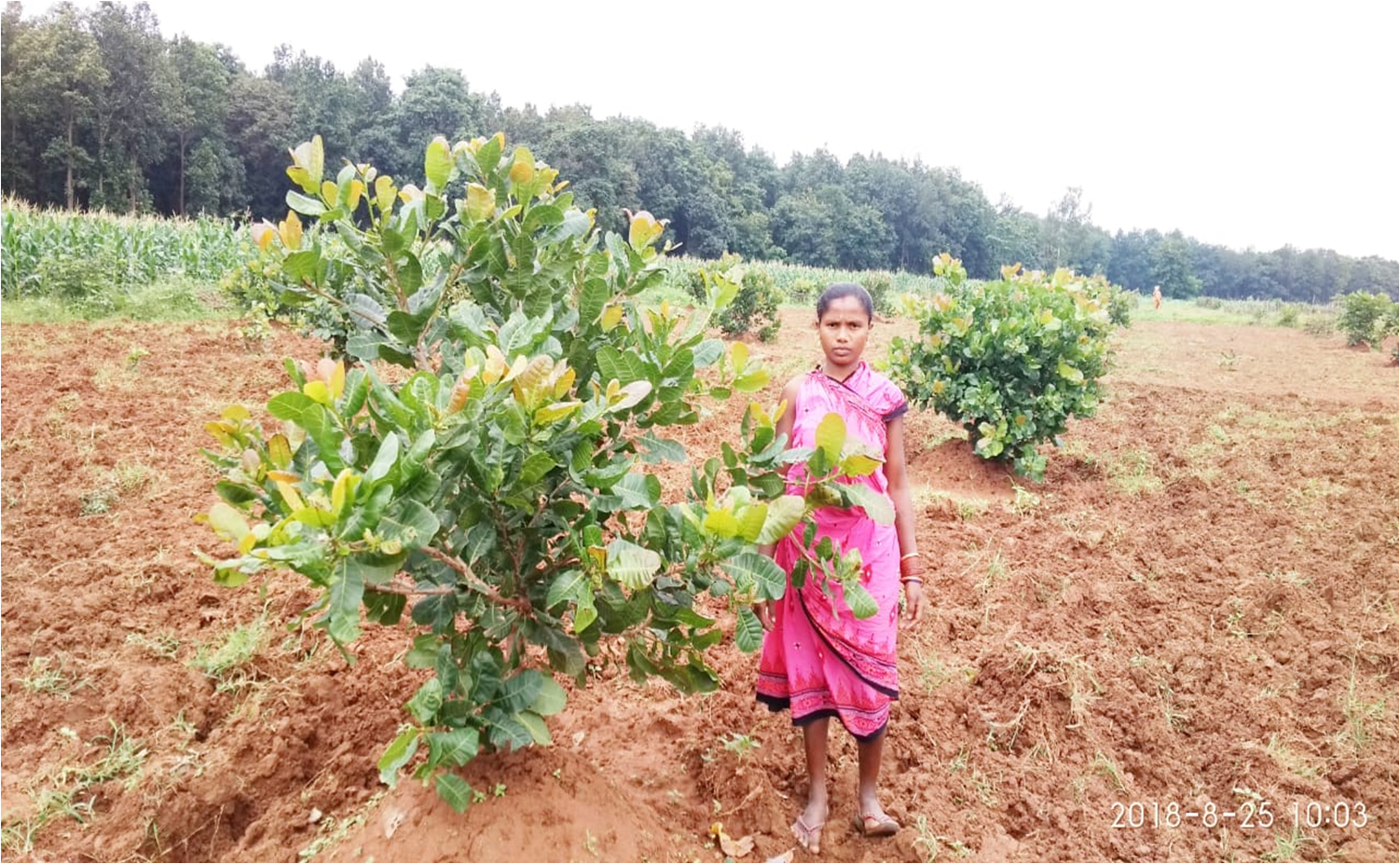 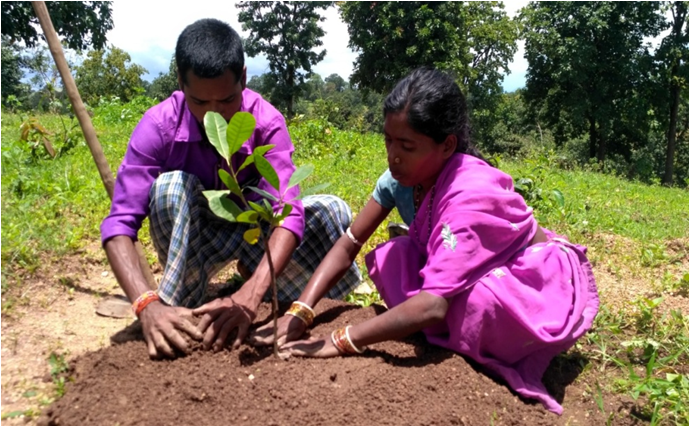 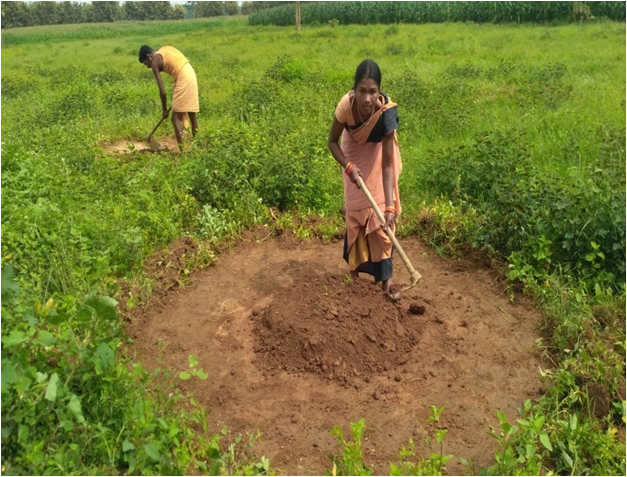 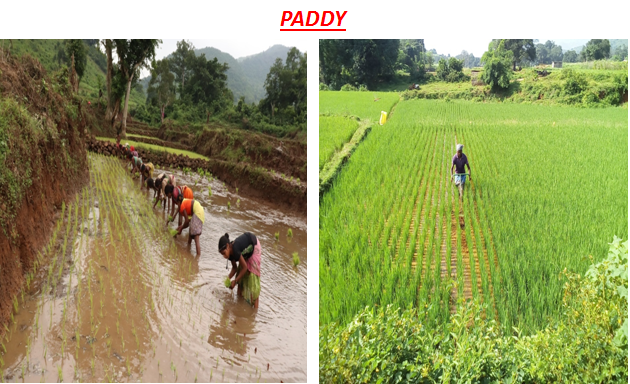 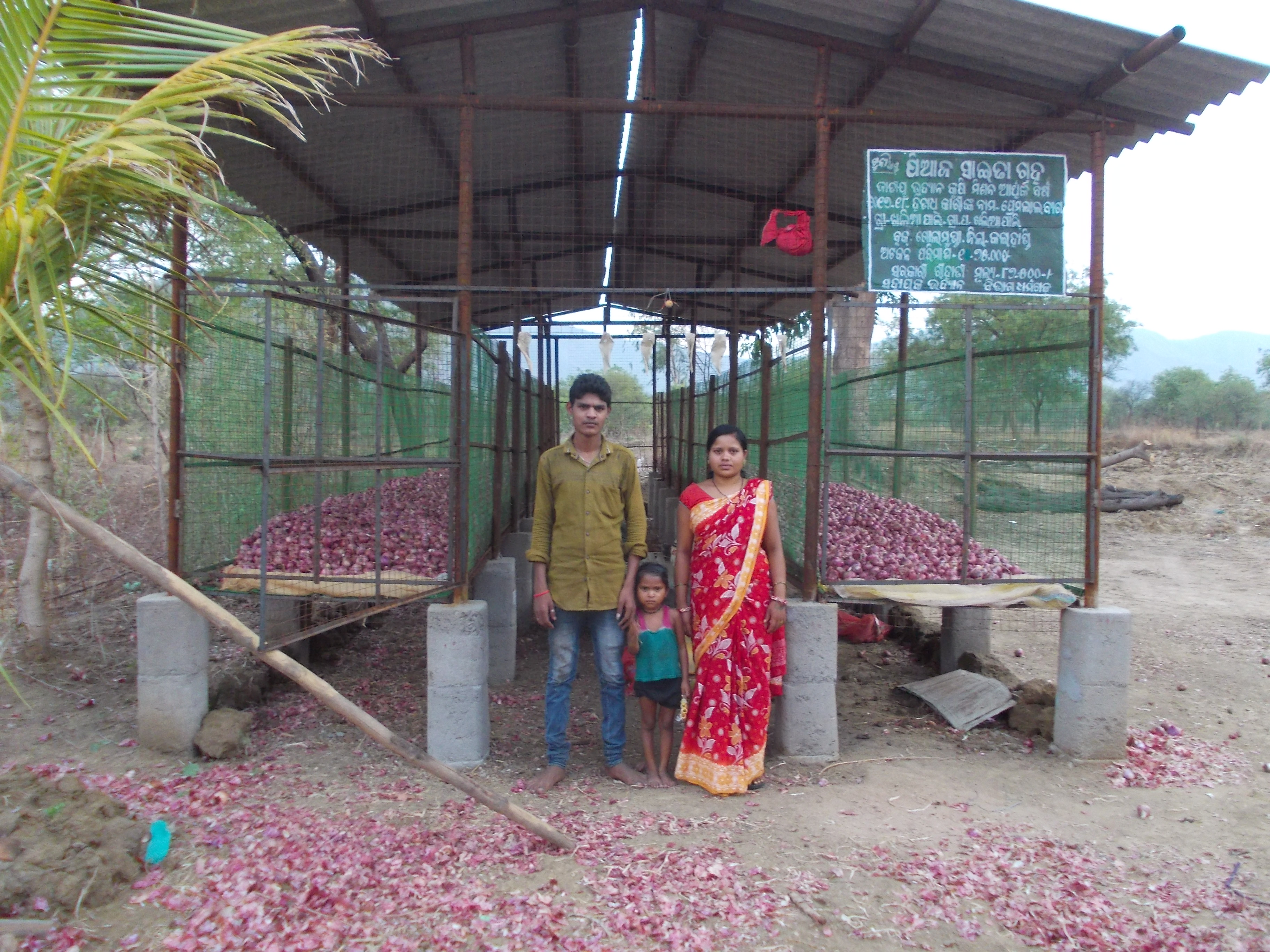 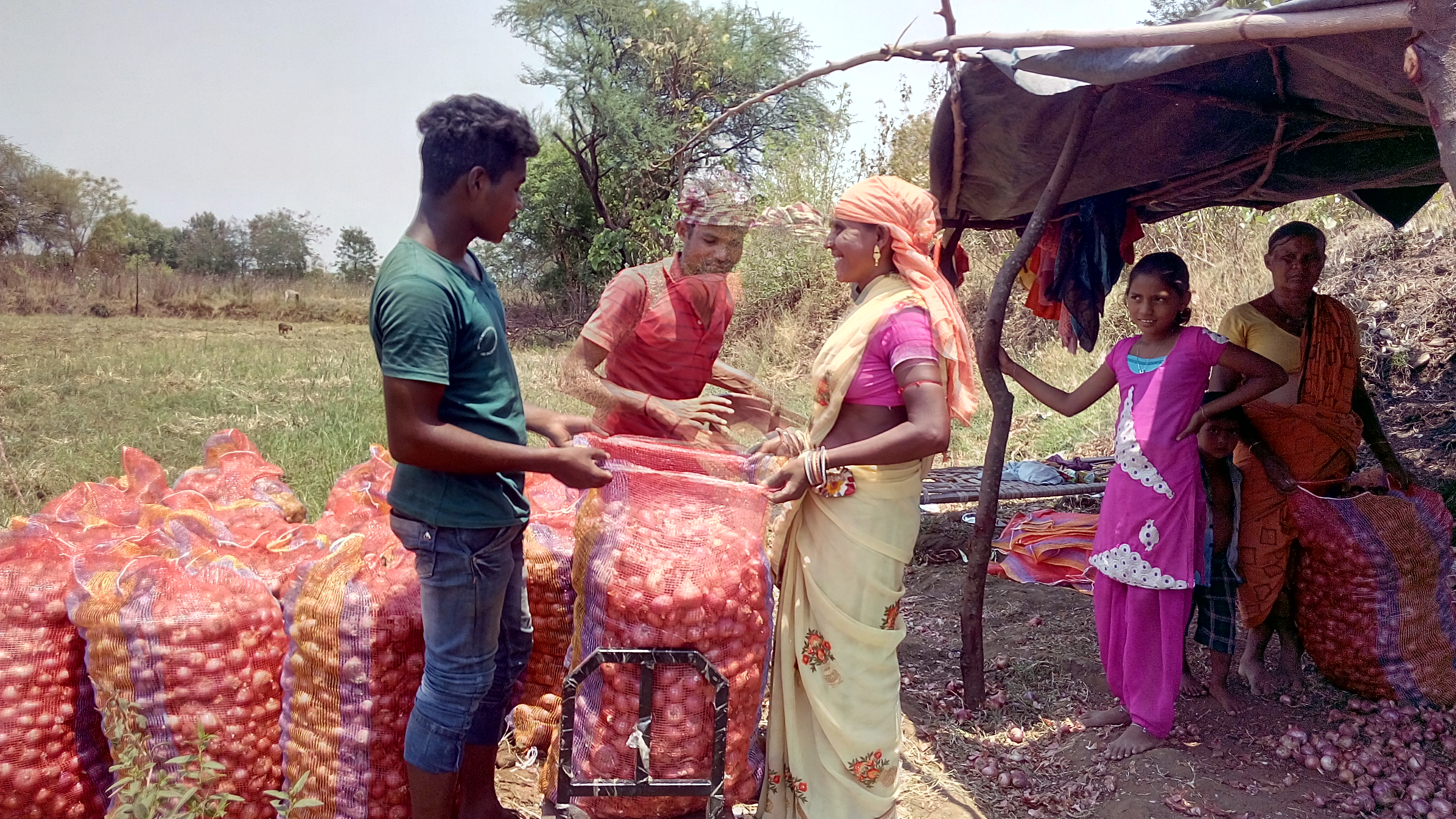 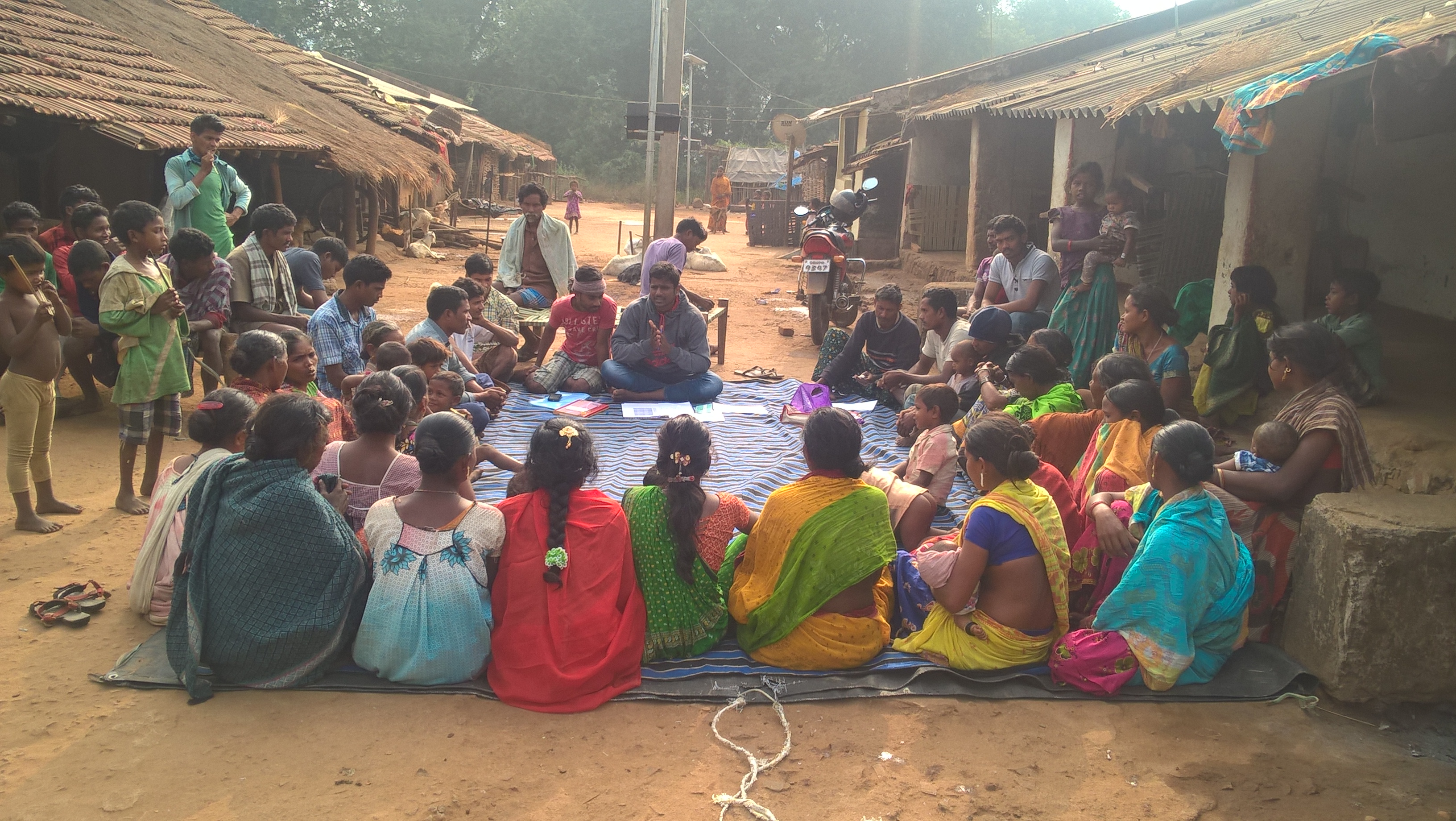 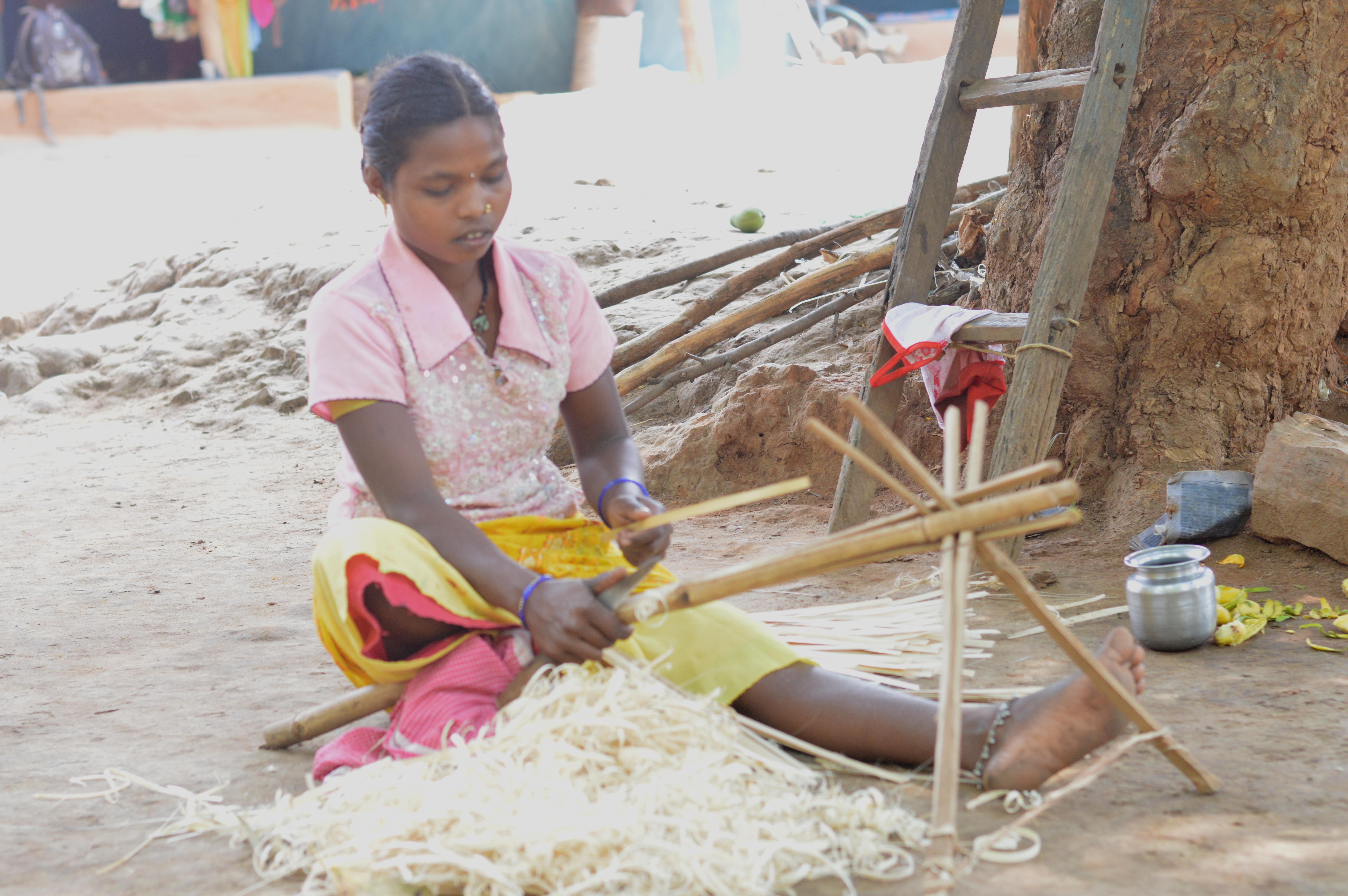